Getting to and from your ski resort

While many people choose to fly to their holiday, the advantages of driving there yourself are many. Travel costs - particularly if you want to go in peak holiday periods, the size of your party and also the amount of equipment you can take with you without racking up huge oversize luggage fees. Driving to your ski holiday is however not an easy option. You should factor in the time it will take to get yourself to a port, the time it will take to get across and finally the length of driving time to get to the resort. If you live at least four or five hours from Eurotunnel / the ferry, the option of flying does become a very appealing alternative.

All that said, usual transit times once you reach the UK border are as follows.

Aside from the obvious driving on the wrong side of the road, continental driving can be a pleasant experience. Motorways are often less busy and travel times are far more predictable than those on the UK motorway system. Always make sure that you are familiar with the road laws of the country you are travelling in, in particular SatNav rules, and Winter Tyres / Snow chain rules change quite rapidly. Further information can be found in the AA links below. The quickest and easiest route to resorts in France, Spain, Western Switzerland and Western Italy is on the French peage (tolled motorway) system. Many happy hours - especially in peak travel periods, can be spent queing at the toll booths and we would highly recommend obtaining a Telepeage tag which will speed up your travel times through France. The Vosges, Germany, Austria, Eastern Switzerland, The Italian Dolomites and Eastern Europe can be reached via the Peage, however an alternative 'toll free' route can be had by heading North East out of Calais, across Belgium and the bottom of the Netherlands eventually reaching Germany near Aachen or coming down through Luxembourg to re-enter France near Metz. The cheap fuel in Luxembourg is a tempting option however, traffic particularly around Brussels can introduce delays. The route through Germany will invariably end you up in Munich at some point which also suffers from congestion in peak times.

Finally bear in mind different countries have different toll systems. Switzerland and Austria require the purchase of a motorway pass, available quite cheaply at service stations along the route. Others such as France and Spain have pay booths along the route as you progress through the network.

Our personal experience of approximate travel times from Calais is:

Advice from The AA 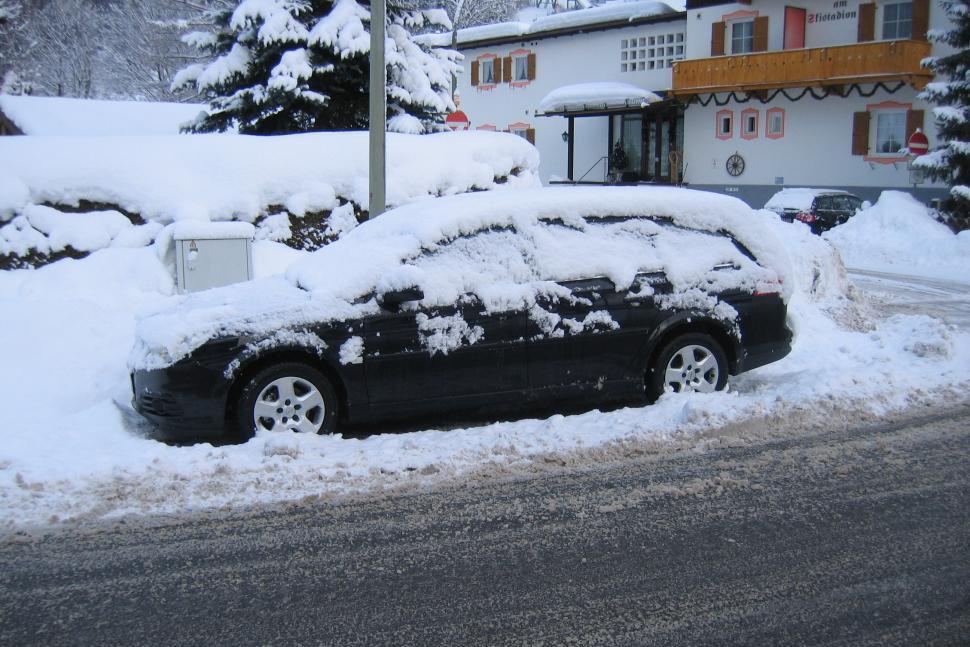